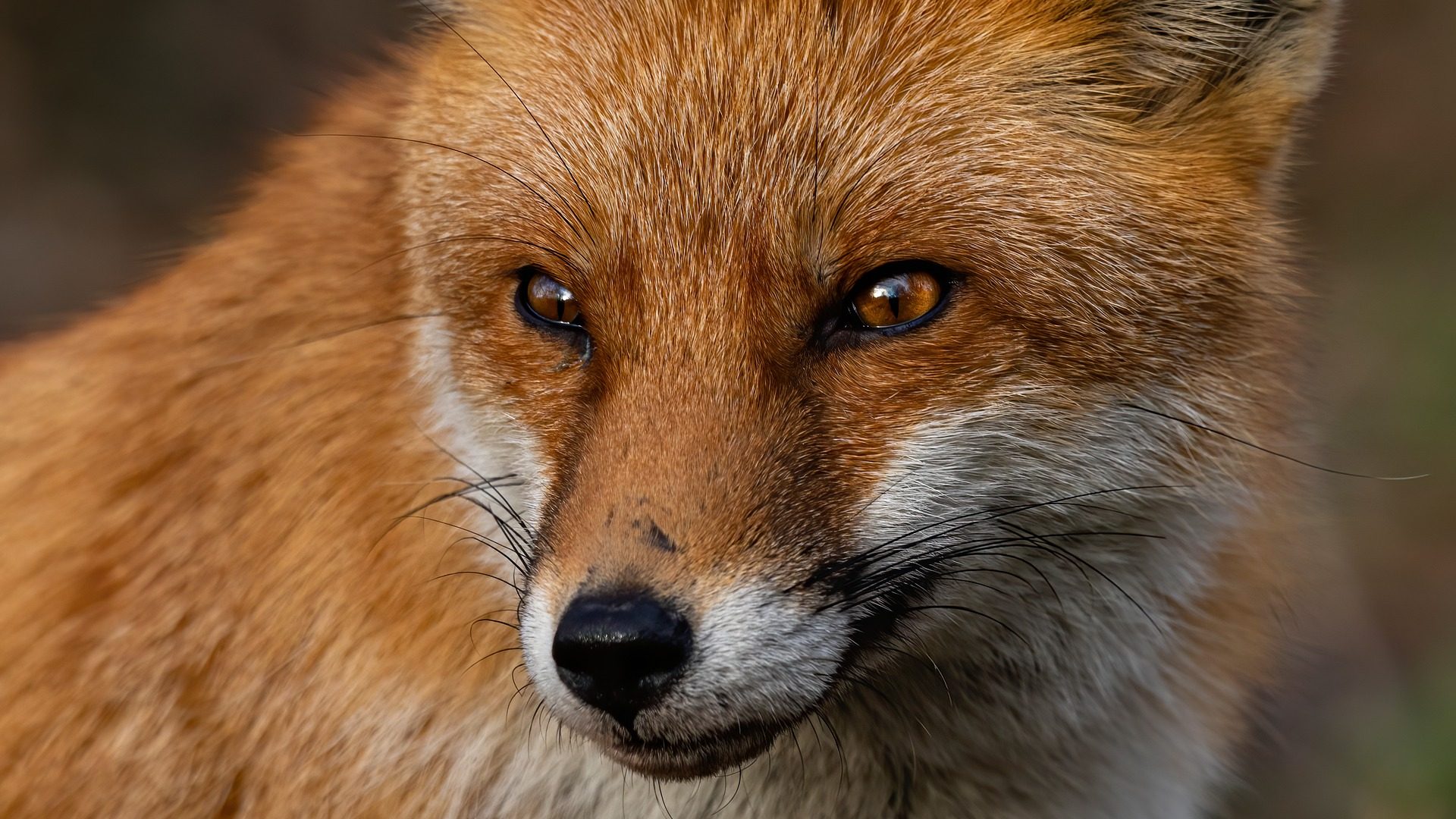 A case of generalized tuberculosis (TB) in a fox caused by the bacterium Mycobacterium caprae with outbreaks of TB in domestic animals. This is the first case of TB caused by this bacterium detected in a fox in the Iberian Peninsula.

The fox was found blind and malnourished. Subsequently, the animal was sent to Centre de Fauna de Vallcalent (Lleida, Catalonia) and, after a clinical evaluation, the animal was euthanized and sent Servei d’Ecopatologia de Fauna Salvatge (SEFaS) from Universitat Autònoma de Barcelona to carry out a necropsy. After the necropsy, lesions from systemic TB infections were observed. The infection was later confirmed by histopathology with Distemper virus co-infection. Subsequently, the samples were transferred to the IRTA–CReSA’s Biocontainment Unit where the microbiological culture was carried out and the Mycobacterium caprae bacterium was isolated.

In collaboration with the US Department of Agriculture’s National Veterinary Services (NVLS-USDA), a whole genome sequencing study of this M. caprae strain isolated from the fox was performed and analysed alongside other M. caprae strains isolated from domestic and wild animals around Catalonia. The results showed a close phylogenetic relationship of the isolated M. caprae from the fox with those obtained from a cattle herd in the same municipality a few months earlier, indicating transmission by direct or indirect contact between cattle and the fox. The analysis also identified proximity, although to a lesser extent, with isolates  from two goat farms that could be indirectly related to the outbreak.

Reference of the article: