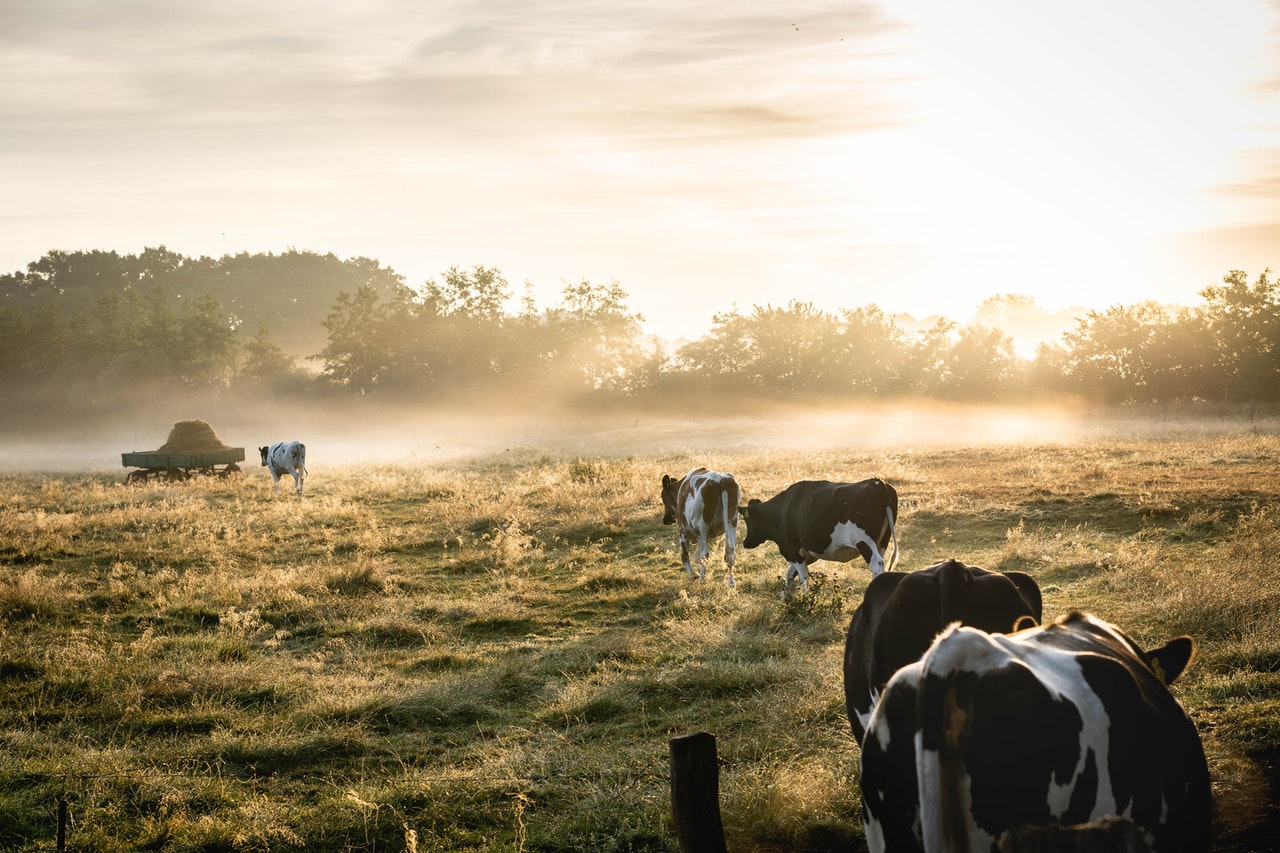 The INNOTUB trans-Pyrenean network studies biosecurity practices and the perceptions of farmers and veterinarians both on the risk of bovine tuberculosis and on the effectiveness of surveillance and disease control measures.

The implementation of biosecurity measures in farms has proven to be one of the fundamental tools for the control of animal tuberculosis. In a study conducted by the National Veterinary School of Toulouse (ENVT), the trans-Pyrenean animal tuberculosis R&D network INNOTUB identified two profiles of suckler cattle breeders in the Pyrénées-Atlantiques department (southwest of France) depending on their application of biosecurity practices, and their perceptions of the risk, surveillance and control measures for bovine tuberculosis.

A first profile would be composed of owners of large farms, with many entries of animals and visitors, individuals (family, friends ...) or professionals (veterinarians, inseminators...), while the second profile would be composed of owners of small farms, where there is little movement of animals and few visits. According to preliminary results, it has been detected in this area of France that it is mainly the owners of large farms who attribute a lower risk to tuberculosis and relativize the impact of the disease on the health of their cattle. Farmers confronted with tuberculosis are not over-represented in either of the two groups.

In the following months, it will be studied whether this model is also reproduced in Catalonia and in other regions of the Spanish Pyrenees. The long-term objective is to characterize the different farm profiles in relation to biosecurity and to develop an application to assess the risk of introducing tuberculosis into farms.