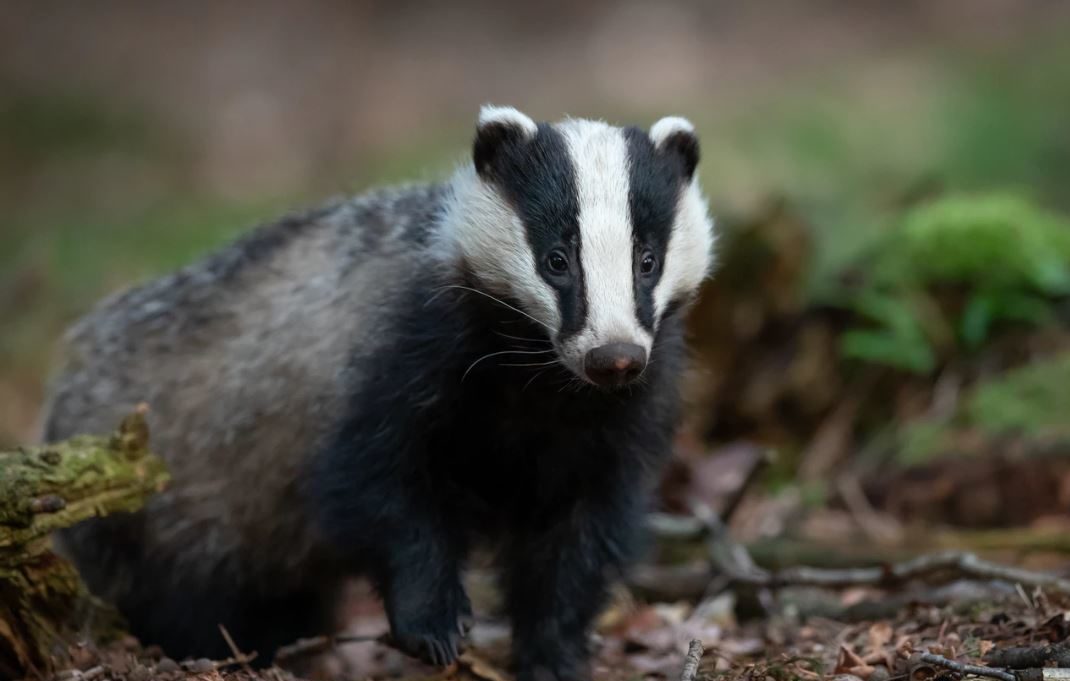 Mycobacteria are the causative agents of two diseases of special relevance in animal health such as tuberculosis and paratuberculosis. In the case of tuberculosis, there are official programs aimed to eradicate this disease in cattle and goats. However, the interaction between wildlife and livestock may jeopardize the success of these programs for both the transmission of tuberculosis-causing mycobacteria and other non-tuberculous mycobacteria that may interfere with the diagnosis of tuberculosis.

In a study led by NEIKER, recently published in the journal Animals,, phototrapping cameras were placed for a year at 67 locations on three farms of the Basque Country with a previous history of Mycobacterium bovis or non-tuberculous mycobacteria, and video data obtained were used to model the visits of six wild species to these farms. A total of 1293 wildlife visits were recorded, with 85% of them occurring during the night and the fox being the species that visited the farms most frequently. Direct interactions were anecdotal (2%) compared to indirect ones (98%). It should also be noted that livestock pastures were the most conducive place for the interaction between wildlife and cattle, but based on the results obtained the transmission of mycobacteria would be carried out mainly indirectly. Badger latrines could represent points of aggregation for badger, wild boar, and fox and therefore transmission of mycobacteria between these three species and cattle.

According to both previous epidemiological information and the interaction patterns observed, wild boars, badgers, foxes, and small rodents are the species or group most often in contact with livestock, and thus may be the most involved in the epidemiology of mycobacterioses in the wildlife–livestock interface in this area.