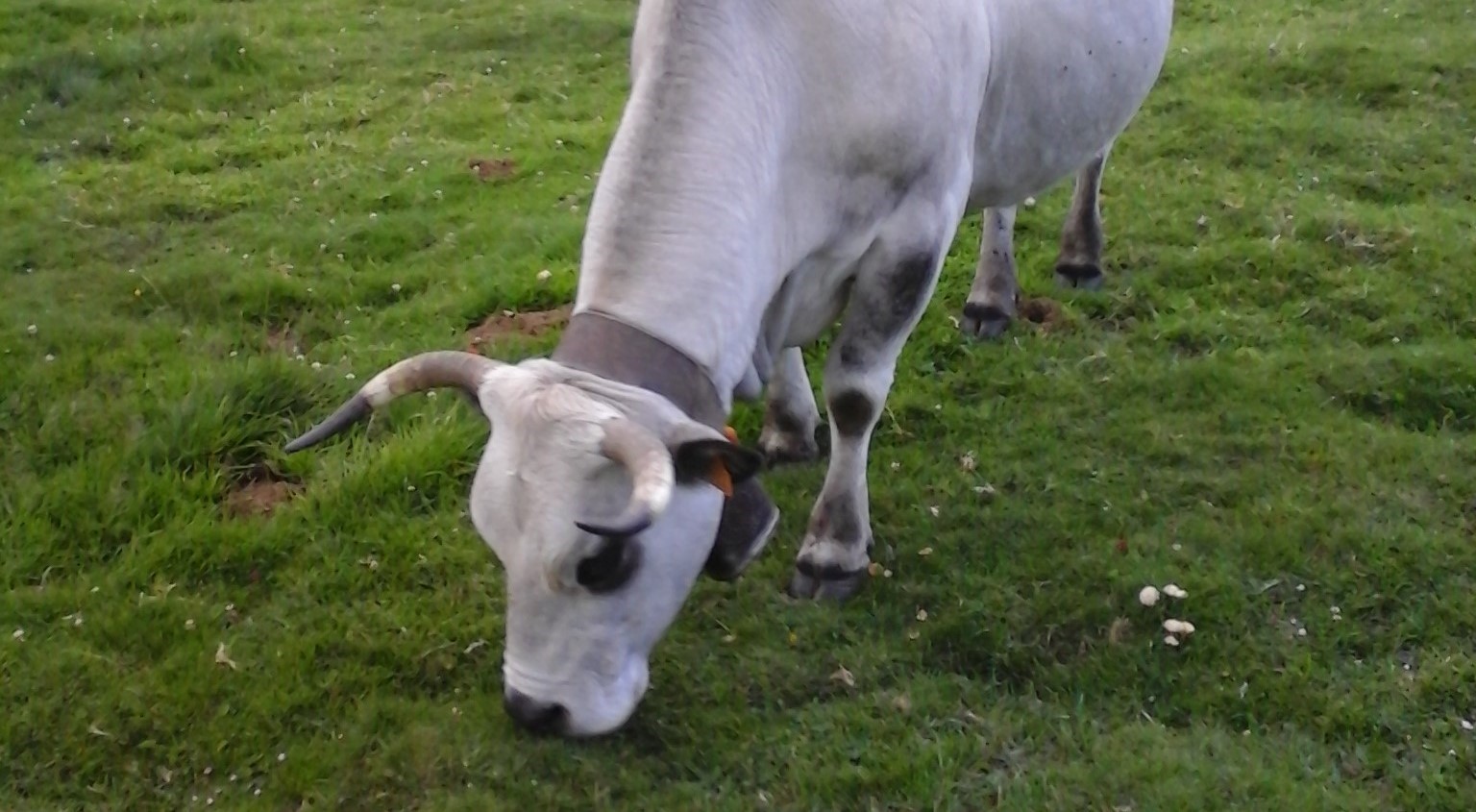 In a recent work, Anses’ Innotubers demonstrated that Mycobacterium microti, the cause of tuberculosis in wild rodents, interferes with bovine tuberculosis (bTB) diagnosis in France.

In 2019, we detected four cattle infected with M. microti, from three different herds in three different distant regions, of which two close to the Spanish border in the Pyrenees. For all these cases, ante-mortem diagnosis by the skin test (single intradermal comparative cervical tuberculin (SICCT)) was positive.

These results highlight a non-negligible risk of interference in the bTB diagnosis system and raise concern about the reliability of diagnostic tests used for bTB surveillance. The use of highly specific ante-mortem and most-mortem diagnosis are thus needed to avoid misleading bTB diagnosis.

The field and laboratory work of the INNOTUB network continue

Dissemination of the advances of the INNOTUB network