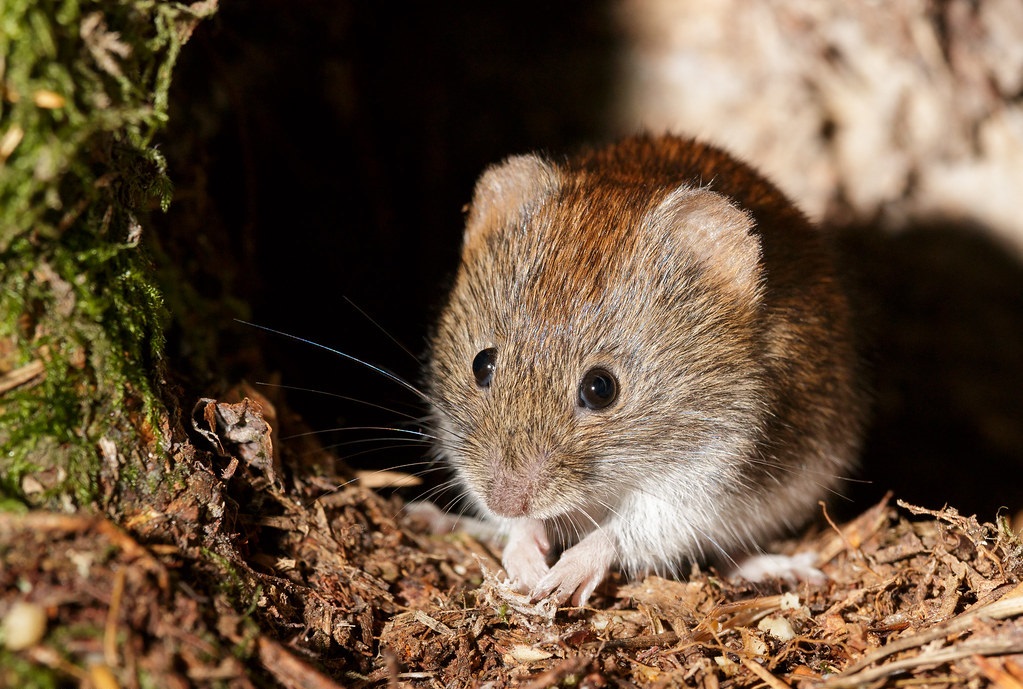 Wild rodents, such as voles, are susceptible to TB, mainly caused by the bacterium Mycobacterium microti, and can eventually spread the infection to other mammal species, both wildlife and livestock. One of the aims of the Innotub R&D network is to study the role that rodents can play in the epidemiology of TB. Therefore, an experimental infection was carried out using laboratory animals, specifically bank voles (Myodes glareolus), that were challenged with a Pyrenean strain of M. microti (isolated in the south of France).

This study, funded by the Interreg-POCTEFA program (EFA357/19/INNOTUB) and the ERDF, has been carried out at the IRTA-CReSA facilities in collaboration with Anses, using laboratory animals provided by the Istituto Superiore di Sanità (Rome, Italy). This study, recently published in the scientific journal Microorganisms, described M. microti-induced pathology in infected bank voles using two different routes of infection (intragastric and intraperitoneal) at different doses. The progression of the infection in different stages after the experimental challenge was also characterized. Finally, the study identified pieces of evidence of transmission between experimentally infected animals and uninfected controls in contact with them.

The results confirm the susceptibility of bank voles to M. microti infection, indicate a tendency of the infection to progress to generalization, and suggest the ability of voles to maintain the infection in their population and to transmit it to other species, either directly or indirectly.