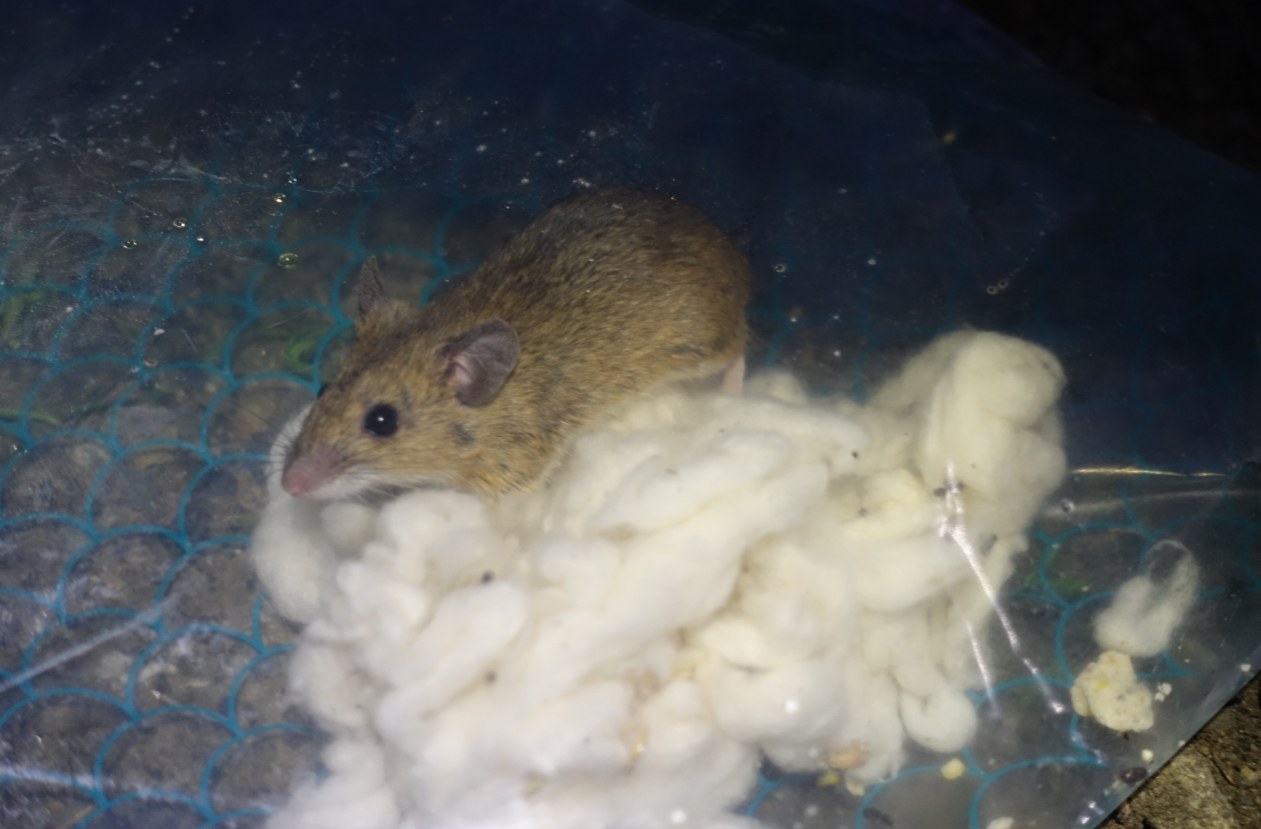 • The web portal of INNOTUB (www.innotub.eu), the scientific network of excellence for improving the programs for the control, surveillance and eradication of animal tuberculosis in livestock and wildlife, is now available, with special emphasis on the cross-border region between Spain and France.

• The project team begins to carry out the first actions, such as trapping rodents to assess their role in the epidemiology of the disease and communication actions with the livestock sector to assess biosecurity on farms.

The INNOTUB project presents today its website available in five languages ​​(Catalan, Spanish, French, English and Basque), where you can find all the information on this multidisciplinary crossborder network aims to strengthen links and create synergies among the different actors involved in animal tuberculosis control programs in the cross-border region. The project is coordinated by the Center for Research in Animal Health (CReSA) of the Institute for Agri-Food Research and Technology (IRTA) and has the participation of the French Agency for Food, Environmental and Occupational Safety and Health (ANSES), the Basque Institute for Agricultural Research and Development (NEIKER), the National Veterinary School of Toulouse (ENVT) and the Autonomous University of Barcelona (UAB).

On September 21st, the team held the first progress meeting to prepare the first actions of the project, which are based on better understanding the epidemiology of animal tuberculosis and the impact of biosecurity measures to improve its management. This action, coordinated by the ENVT, seeks to meet two main objectives:

Study of tuberculosis in rodents

First, we will evaluate the role of small wild rodents in the circulation of Mycobacterium microti which causes tuberculosis in these species and can transmit the infection to herds. For this reason, trapping of rodents traps are being organized in seven places divided into breeding farms and grazing areas in two Pyrenean valleys in Catalonia. In each area, rodents are expected to be caught for five consecutive days. The first capture campaign is scheduled for October 2020. It will be followed by three more campaigns in the spring of 2021, the end of 2021 and the spring of 2022. The captured rodents will analysed to detect possible M. microti infection. A similar survey will be carried out in the Basque Country following the same scheme.

This field study will estimate the prevalence of the bacterium in rodent populations and better understand the risk of infection for cattle farms in the region. In addition, to complement this activity, IRTA-CReSA is conducting an experimental study in its high-risk biosafety laboratories to study the transmission capacity of tuberculosis among moles.

On the other hand, the aim is to characterize and improve biosecurity practices in cattle farms to contribute to the control of bovine tuberculosis. To do so, interviews will be organized with 40 Spanish farmers in Catalonia and the Basque Country and 40 French farmers in the Atlantic Pyrenees. During these interviews, researchers will collect data related to livestock practices, biosecurity measures implemented on farms, and farmers’ perceptions of the effectiveness of these practices. These interviews, organized with the help of the French and Spanish veterinary services, will begin in January 2021. The data collected will help determine the biosecurity profiles of farms in the region and will be used to develop models of risk analysis .

The INNOTUB project will last two and a half years and is funded by the INTERREG POCTEFA 2014-2020 Program, a European territorial cooperation program created to promote the sustainable development of the cross-border territory between Spain, France and Andorra. This community funding is intended to strengthen the economic and social integration of this area and help improve the quality of life of its inhabitants. In addition, the scheduled projects receive co-financing from the European Regional Development Fund (ERDF).

The field and laboratory work of the INNOTUB network continue

Dissemination of the advances of the INNOTUB network