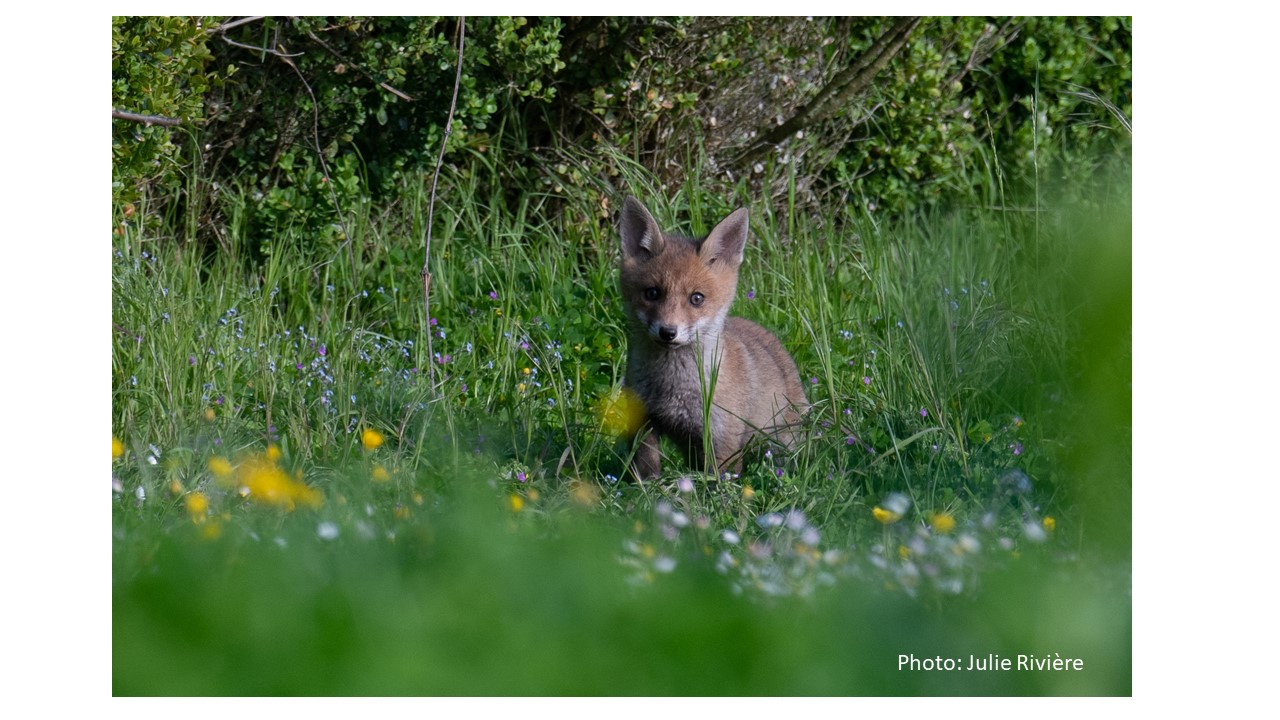 In a recent article, Anses’ Innotubers describe that Mycobacterium microti, the vole TB bacillus, can also infect red foxes. During an investigation conducted in four French bovine tuberculosis enzootic areas -that include the Atlantic Pyrenees near the Spanish border- in which red foxes were found infected by Mycobacterium bovis, M. microti was also found concomitantly in the fox population.

The infection seems to occur by ingestion of contaminated food –most probably infected small rodents’ reservoir of M. microti -, as mesenteric lymph nodes are the most affected ones.

Although red foxes are susceptible to M. microti infection, they seem to play the role of dead-end hosts for this bacterium as neither gross TB-like lesions nor fecal excretion could be detected.

Comforting previous findings, these new ones highlight the widespread distribution of M. microti in wildlife and in the environment, the important risk of exposition to livestock, and then of the interference this bacterium may cause on the screening and diagnosis of bovine tuberculosis.

Dr. Laura Boschiroli (@Anses_fr) presented the main points of the French bovine TB eradication program and some of the developments conducted by @innotub on communication strategies of the disease. #mbovis2022

We are in Galway (Ireland), attending the 7th International Conference on M. bovis #mbovis2022